The Speedball Textbookis the superlative resource for artists and letterers of all ages and skill levels. This 23rd edition of the popular series includes a two-colour format; fifteen alphabet exemplars; a variety of techniques; and masterful samples of today's best calligraphy.

A century of fine pen making began in 1899 when the C. Howard Hunt Pen Company opened in Camden, New Jersey. A group of English tool makers founded the company that manufactured and distributed steel pens to a fast growing nation. What helped to put the company on the map was an association that they formed in 1913 with two master letterers, Ross F. George and William Hugh Gordon, who contrived and perfected the Speedball Nib.

In the early days of the twentieth century, lettering signs, show cards and movie titles was laborious and time consuming, due to the only available tools – small brushes and fine pens. Letters needed to be outlined and then filled in . Ross F. George, a frustrated young letterer with his own ship, The System Service Company of Seattle, looked for a method to improve the speed of his work. His search led him to develop a nib with a reservoir, which he worked on perfecting with famed letterer William Hugh Gordon. It was nicknamed “Speedball” because of the speed of the pen, which reportedly cut time working in half.

The first pen points they products were the square ”A” style nibs, followed closely by the rounded “B” nibs, and not long after by the broad-edged “C” style and oval “D” style nibs. Over the years, the Hunt Company grew with the production of lettering, artists’ and mapping pens, and succeeded in capturing and keeping the major share of the market. The name “Speedball” became synonymous with lettering pens. In 1958, the Hunt Pen Company opened a new manufacturing plant in Statesville, North Carolina where the pens are still manufactured today.

Write Your Own Review 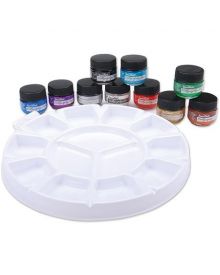 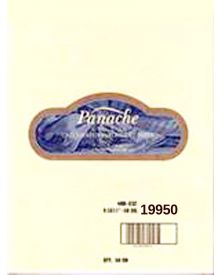 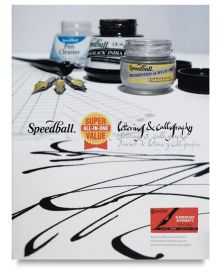 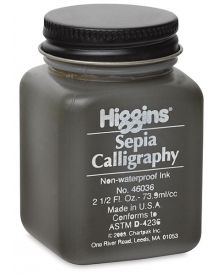 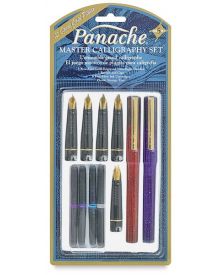 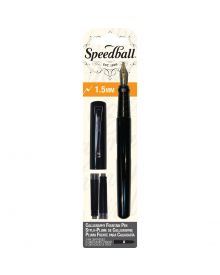 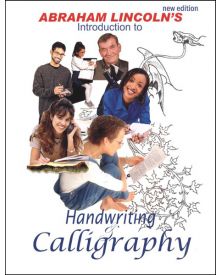 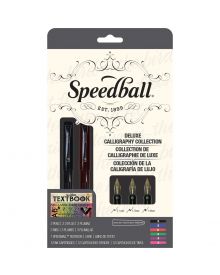 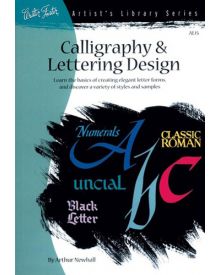 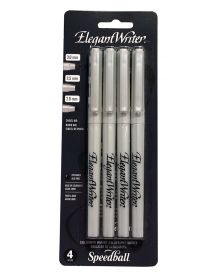 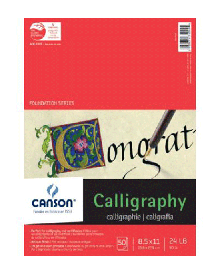